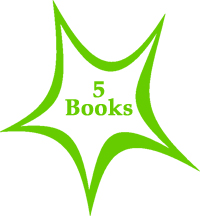 Next Sunday (June 19) it will be Father’s Day in the UK, the perfect opportunity to buy your dad a great book. But what to get him?

Sadly, many retailers don’t have a clue. Their “books for dad” selections are often dull and uninspired, as this tweet by Sam Missingham demonstrates. I replied by saying, “Men reading about men #yawn #predictable”. Anyone would think men never read books by women!

I figured I could do a lot better than the supermarkets and WH Smith when it comes to suggesting what might make a suitable present. So here are just five suggestions. Note they’re all narrative non-fiction and written by women. In my opinion, they are truly great reads — some of them have even won prizes.

The books have been arranged in alphabetical order by author’s name — click the title to see my full review: 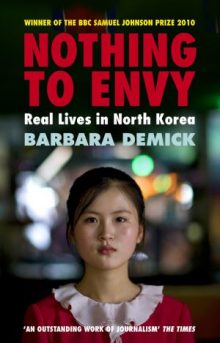 ‘Nothing to Envy: Real Lives in North Korea’ by Barbara Demick (2010)
Barbara Demick, an American journalist, tells the stories of six ordinary citizens who defected from the Democratic People’s Republic of Korea. It is a gripping account of what it is like to reside in the world’s most secretive and repressive state.

If he’s interested in crime and the justice system: 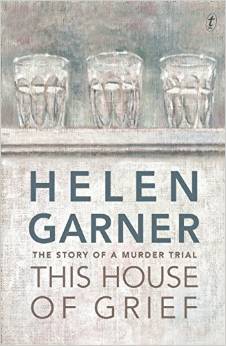 ‘This House of Grief: The Story of a Murder Trial’ by Helen Garner (2016)
Australian journalist Helen Garner follows the trial of Robert Farquharson, who was charged with three counts of murder after his car ran off the road and plunged into a dam: all three passengers —  aged 10, 7 and 2 — were unable to get out and drowned. They were his sons. 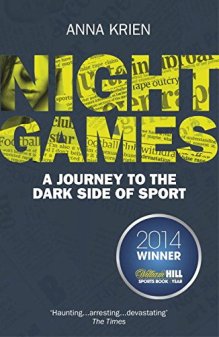 ‘Night Games: A Journey to the Dark Side of Sport’ by Anna Krien (2014)
This book examines the culture of male sport and the shocking attitudes many professional sportsmen hold towards women. While its focus is Australia (much of it follows the rape trial of a young Australian Rules footballer) it’s just as relevant here in the UK and any Western country where sportsmen are hailed as heroes and where sexism and misogyny are rife. (Note I haven’t forgotten the hyperlink; I read it last year but found it too profound to review.) 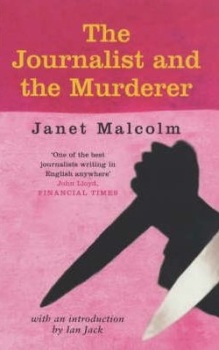 ‘The Journalist and the Murderer’ by Janet Malcolm (1990)
A classic of the narrative non-fiction genre, this book focuses on journalistic ethics. It examines a 1980s lawsuit between a convicted murderer, Jeffrey MacDonald, and a journalist, Joe McGinness, who wrote about the crime. It explores the relationship between journalists and sources and the difficulties which face both parties, and is just as scathing of the legal profession as it is of the media.

If he’s interested in War and the Middle East: 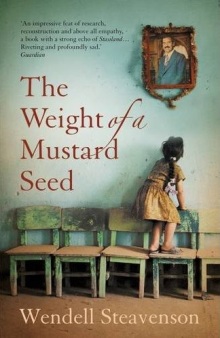 ‘The Weight of a Mustard Seed’ by Wendell Stevenson (2010)
Written by an American-born British journalist, this book charts the rise and fall of one of Saddam Hussein’s generals, focussing in particular on the notion of moral culpability. It explores what it is like to live under tyrannical rule, albeit from the point of view of Saddam’s inner circle, as well as telling the story of Iraq’s recent bloody history.

Have you read any of these books? Are there any non-fiction titles, written by women, that you think would appeal to men?