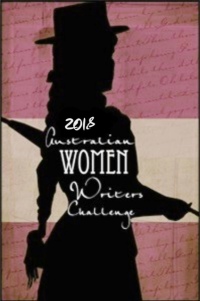 For the past couple of years I have been participating in the Australian Women Writers’ Challenge, which essentially means reading a self-imposed target of books written by Australian women over the course of a year and then reviewing them online. The idea is to redress the balance in terms of the number of female authors who are reviewed and to raise awareness of their writing.

It’s a fun and enjoyable thing to do and has introduced me to an interesting and varied bunch of women writers from my homeland, people who may not necessarily fall under my readerly radar.

In 2018, I set myself a target of reading 10 books by Australian women writers, but without even really thinking about it I managed to achieve that fairly easily and by year’s end had found I’d actually read 19. They’re an intriguing mix of literary novels, crime fiction, memoir, true crime, suspense stories, classics and speculative fiction.

Here is a list of all the books I read. They have been arranged in alphabetical order by author’s name (click the title to see my full review): 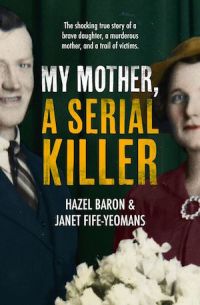 My Mother, A Serial Killer by Hazel Baron and Janet Fife-Yeomans (2018)
Horrifying true story of a woman who murdered three men in the 1950s but was only brought to justice when her daughter turned her into the police. 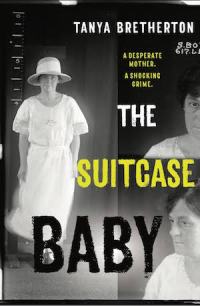 The Suitcase Baby by Tanya Bretherton (2018)
Heart-breaking true crime tale of an impoverished Scottish immigrant convicted of the murder of her three-week old baby in Sydney in 1923. 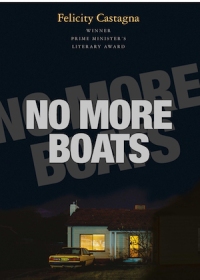 No More Boats by Felicity Castagna (2017)
Literary novel about a postwar Italian migrant railing against foreigners arriving in Australia. 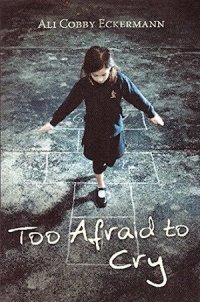 Too Afraid to Cry by Ali Cobby Eckermann (2012)
Brave and beautiful memoir about what it is like to be taken from an aboriginal family and raised within a white one. 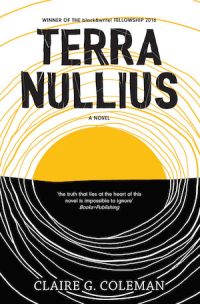 Terra Nullius by Claire G. Coleman (2017)
Speculative fiction, with a surprising twist, that paints a damning portrait of colonial settlement in Australia. 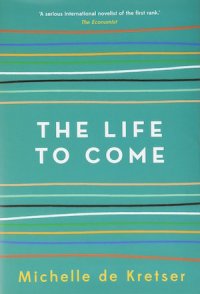 The Life to Come by Michelle de Kretser (2018)
Award-winning novel about contemporary life, the connections we make and the values we hold, which is written with a biting, satirical wit. 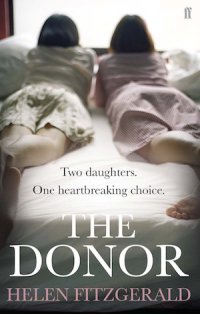 The Donor by Helen FitzGerald (2011)
Engaging, if slightly over-the-top, story about a man who has to decide which of his twin daughters to save when they both develop kidney disease. 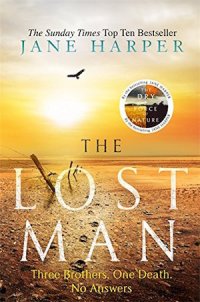 The Lost Man by Jane Harper (2019)
Soon-to-be-published (in the UK) murder mystery set in the Far North Queensland outback. 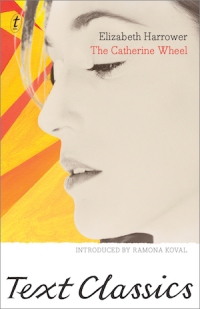 The Catherine Wheel by Elizabeth Harrower (2014)
Claustrophobic tale set in 1950s London about a young Australian woman who falls in love with a narcissistic man. 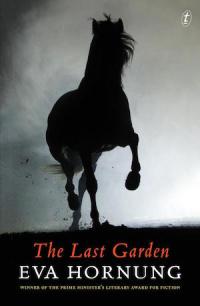 The Last Garden by Eva Hornung (2017)
Otherworldly story of a boy growing up in a repressive religious community following the murder-suicide of his parents. 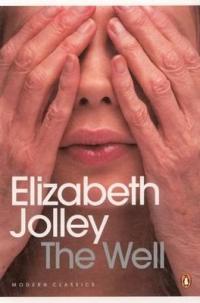 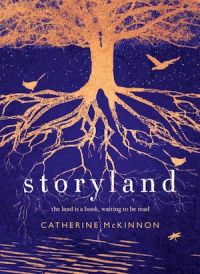 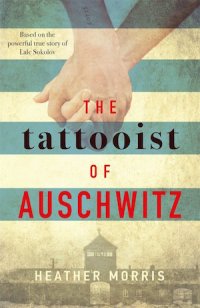 The Tattooist of Auschwitz by Heather Morris (2018)
Fictionalised account of a Slovakian Jew sent to Auschwitz who became a tattooist for the SS and fell in love with a fellow prisoner. 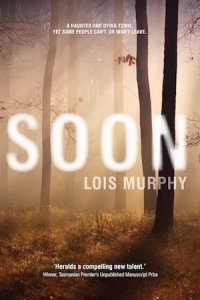 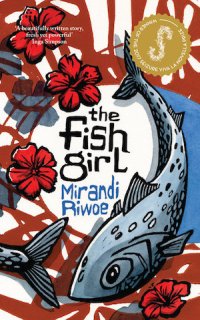 The Fish Girl by Mirandi Riwoe (2017)
Set in Indonesia, this coming-of-age story is about a young village girl who becomes a servant for a Dutch merchant. 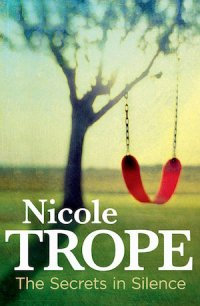 The Secrets in Silence by Nicole Trope (2017)
Domestic suspense novel about a teenage girl and a middle-aged woman whose lives become entwined in a strange and unusual way. 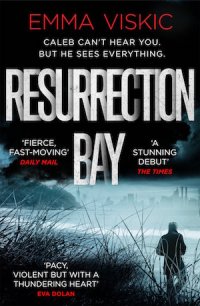 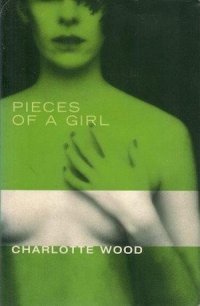 Pieces of a Girl by Charlotte Wood (1999)
Highly original debut novel about a married woman recalling her childhood in which her mentally disturbed mother tried to pass her off as a boy.

Have you read any of these books? Or care to share a great read by an Australian woman writer? Or any woman writer, regardless of nationality?

I have just signed up for the 2019 Australian Womens’ Writers Challenge, so expect to see more reviews by Australian women writers to feature on this blog over the course of the year.  If you want to participate, you can sign up via the official website.