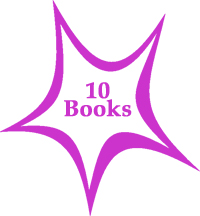 August is Women in Translation Month, an initiative designed to encourage people to read books by women in translation, which is now in its sixth year.

This year it is slightly different. Blogger Meytal Radzinski, who set up the first #WITMonth in 2014, is hoping to build a new canon by curating a list of the 100 best books by women writers in translation. She’s invited readers, bloggers, book fans, publishers, translators, editors and writers — in fact, anyone who loves books — to nominate up to 10 titles by women who write in any language other than English. (You can find out more about that here.)

I thought I would contribute to this exercise with the following list. Note that some of these titles have previously appeared in a list of 5 books for Women in Translation month that I compiled in 2016, so apologies for any duplication. The books have been arranged in alphabetical order by author’s name — click the title to see my full review: 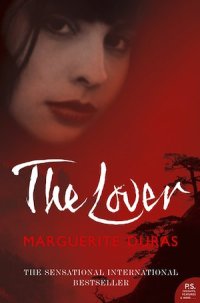 ‘The Lover’ by Marguerite Duras
Translated from the French by Barbara Bray
An evocative, melancholy novel — set in Indochina in 1929 — about a young French girl’s affair with a South Vietnamese man 12 years her senior. 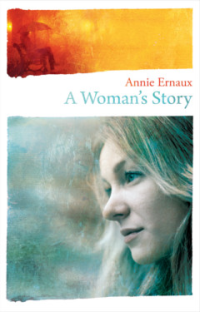 ‘A Woman’s Story’ by Annie Ernaux
Translated from the French by Tanya Leslie
Deeply affecting and brutally honest memoir about the author’s mother and the sometimes-strained relationship they shared. 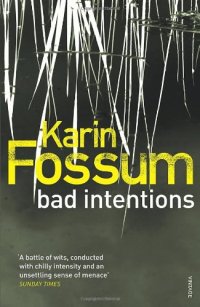 ‘Bad Intentions’ by Karin Fossum
Translated from the Norwegian by Charlotte Barslund
A “whydunnit” that looks at what happens when three young men go on a weekend camping trip but only two of them come back. 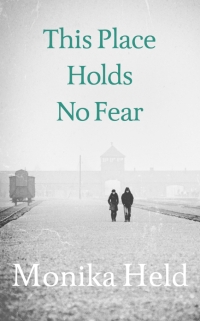 ‘This Place Holds No Fear’ by Monika Held
Translated from the German by Anne Posten
A touching and compelling portrait of a marriage and an exploration of what happens to Holocaust survivors long after the war is over. 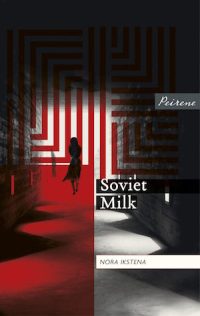 ‘Soviet Milk’ by Nora Ikstena
Translated from the Latvian by Margita Gailitis
A powerful novella that explores motherhood, the freedom to pursue your calling and life under Soviet rule. 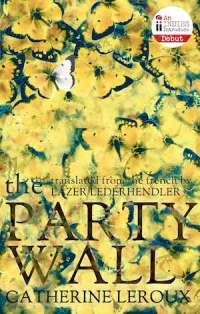 ‘The Party Wall’ by Catherine Leroux
Translated from the French by Lazer Lederhendler
Shortlisted for the 2016 Giller Prize, this is a complex, multi-layered and exhilarating story about identity and self-discovery, with a strong focus on kinship, biological parentage and the ties that bind siblings together. 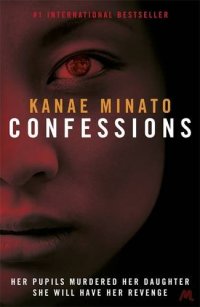 ‘Confessions’ by Kanae Minato
Translated from the Japanese by Stephen Snyder
A dark revenge tale about a teacher who takes the law into her own hands and dishes out cruel and unusual punishment to the students she thinks killed her daughter. 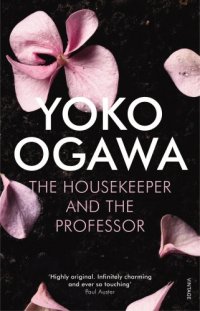 ‘The Housekeeper and the Professor’ by Yoko Ogawa
Translated from the Japanese by Stephen Snyder
Charming and heartfelt story about a young housekeeper and her client, an elderly mathematics professor whose short-term memory only lasts 80 minutes. 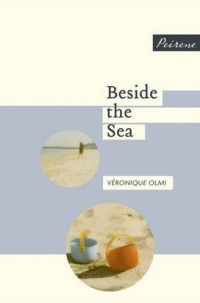 ‘Beside the Sea’ by Véronique Olmi
Translated from the French by Adriana Hunter
Profoundly moving novella about a single mother with no money who takes her young children to the seaside for a short vacation — with tragic consequences. 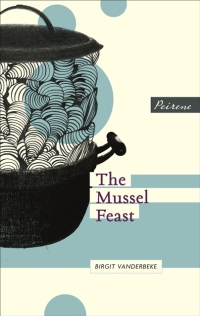 ‘The Mussel Feast’ by Birgit Vanderbeke
Translated from the German by Jamie Bulloch
A deceptively simple story — about a delayed celebratory dinner — that morphs into a complex portrait of a tyrannical man with an unrealistic expectation of family life but is actually a metaphor for East and West Germany.

Have you read any of these books? Or can you recommend other translations by women writers? Are you taking part in #WITMonth? Which 10 books would you recommend?