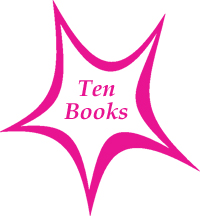 Earlier today — thanks to @wtb_Michael and @frippet — I discovered that the Australian Book Review is conducting a poll to discover the nation’s favourite Australian novel published in the 21st century. (You can find out more, and nominate your favourite, here.)

Taking Michael’s lead, I thought it would be fun to put together a list of my top 10 favourite Australian novels published since 2000. I published that list on Twitter, but because I know not everyone who follows this blog follows me on social media, I thought it might be helpful to publish it here.

So here is my list. The books have been arranged in chronological order, from the most recent book published. As ever, hyperlinks will take you to my reviews.

Storyland by Catherine McKinnon (2017)
Cleverly constructed tale that weaves together five interlinking stories set on one tract of land to show how humans have impacted the environment over four centuries.

The Hands by Stephen Orr (2015)
Charming, funny and deeply moving story about three generations of the one farming family eking out a living on a remote cattle station in the Australian outback.

The Natural Way of Things by Charlotte Wood (2015)
Thought-provoking take on a dystopian world in which women are imprisoned for their involvement in sexual “crimes” and misdemeanors. 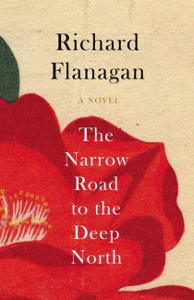 The Narrow Road to the Deep North by Richard Flanagan (2013)
Booker Prize-winning novel about an Australian surgeon, haunted by a clandestine love affair, who becomes a  Japanese POW on the Burma Death Railway during the Second World War.

Floundering by Romy Ash (2012)
A woman “kidnaps” her two sons from the grandparents who are raising them and takes them on holiday by the sea one hot Australian summer — but everything isn’t quite as it seems.

Foal’s Bread by Gillian Mears (2011)
Set in the 1920s and 30s, this historical novel traces the fortunes (and misfortunes) of two generations of a legendary showjumping family in rural NSW. 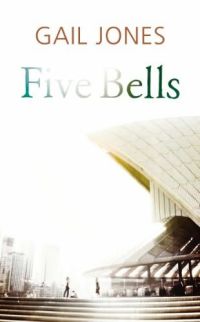 Utopian Man by Lisa Lang (2009)
Deliciously entertaining award-winning debut novel based on the true-life story of  Edward William (E.W.) Cole, a legendary eccentric who built an amazing retail emporium in Melbourne during the 1880s.

The Slap by Christos Tsiolkas (2009)
Middle-class angst fest following the fall out when a man slaps a child, who is not his, for misbehaving at a family barbecue.

Of a Boy by Sonya Hartnett (2003)
A beautiful, melancholy tale about a lonely, timid nine-year-old boy being raised by his grandmother.

Have you read any of these books? Or care to share your own list of favourite Australian novels from the 21st century?

29 thoughts on “10 favourite Australian novels of the 21st century”